We believe that Spirulina is the most nutritional superfood on earth

Proper nutrition promotes good health and can help prevent disease. No one fruit, vegetable or meat can provide everything that the human body demands, but Spirulina comes close to the ideal. Packed with over 100 essential vitamins, minerals and phytonutrients, Spirulina is often described as the most complete and nutrient-dense food on the planet. When compared to other foods, gram for gram, Spirulina wins hands down. This means you do not need to eat as much of it to get the benefits. 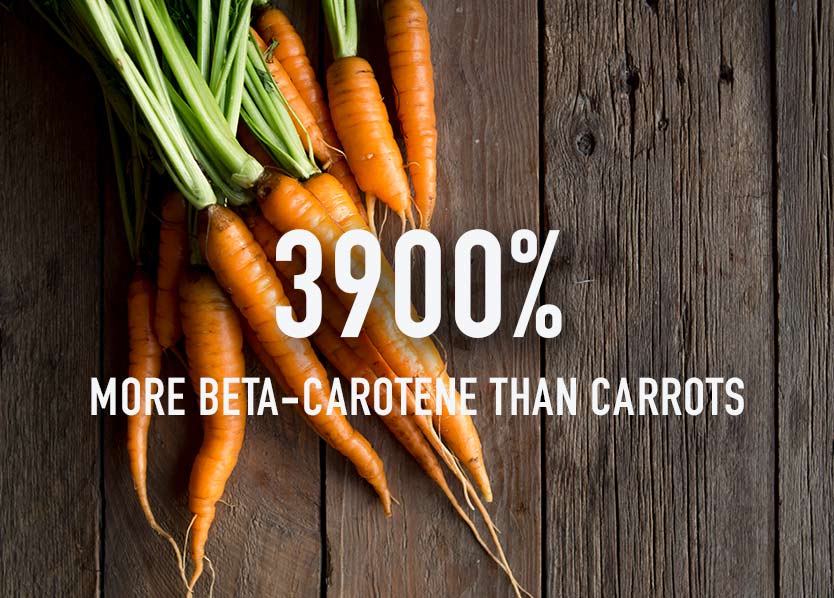 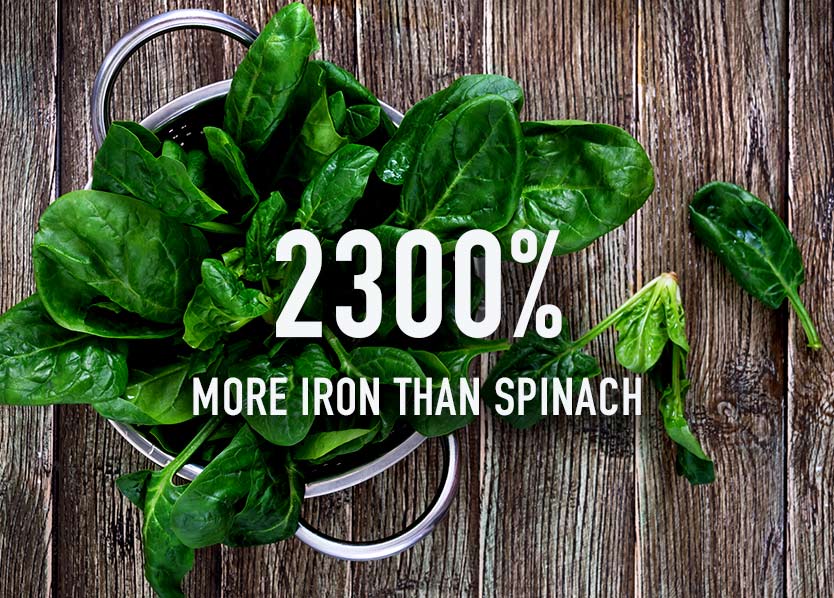 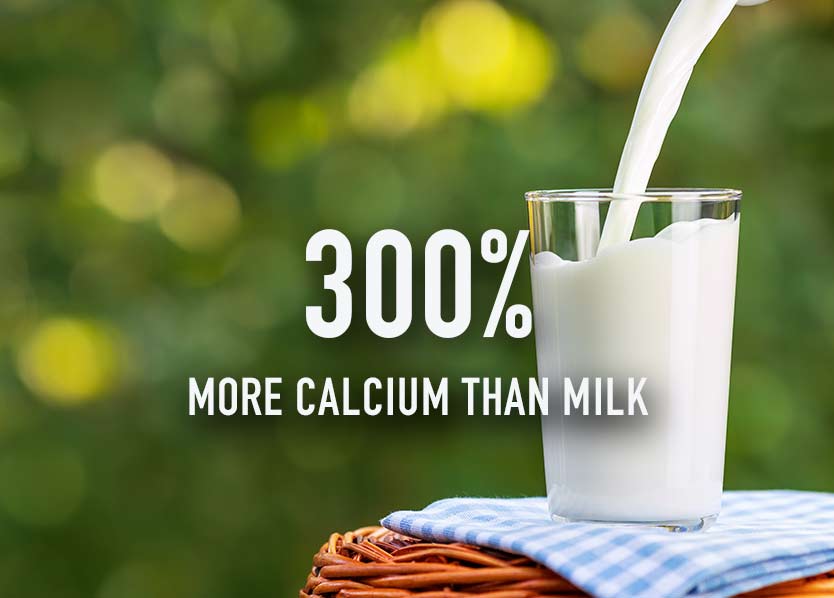 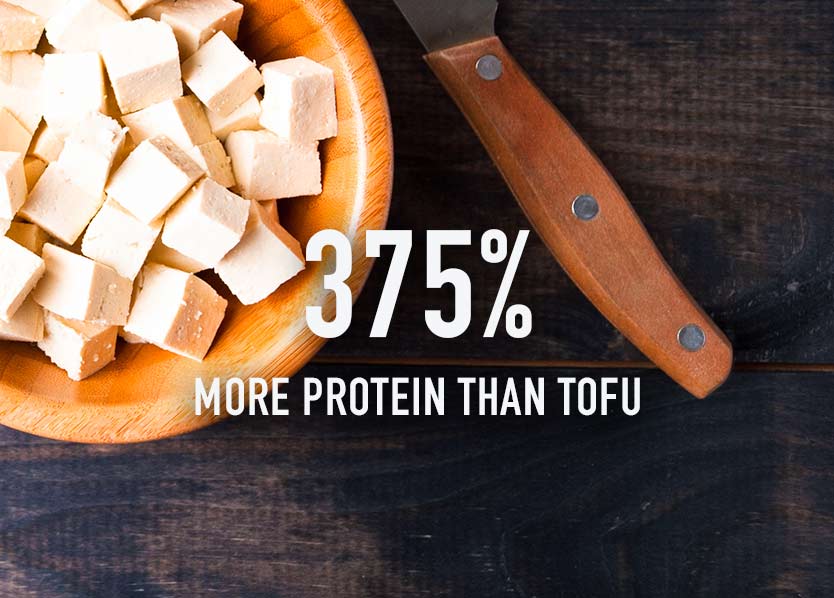 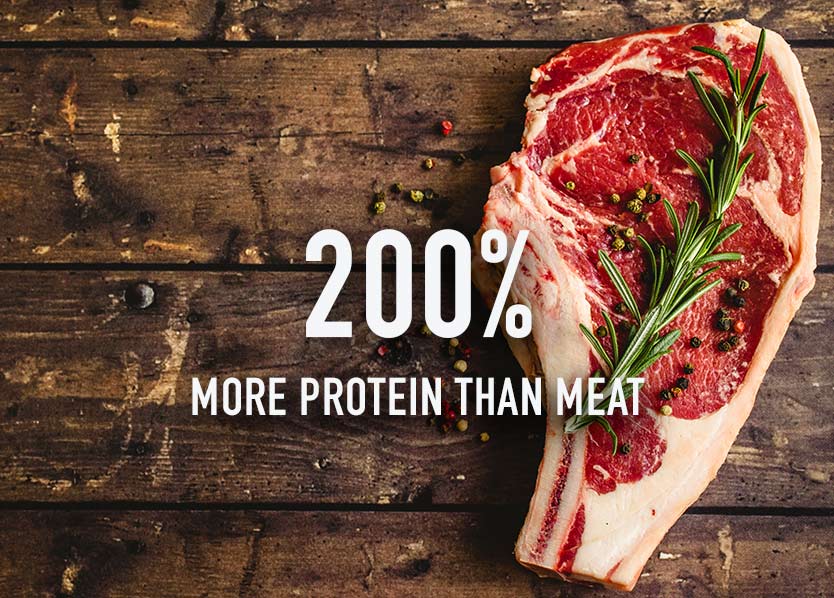 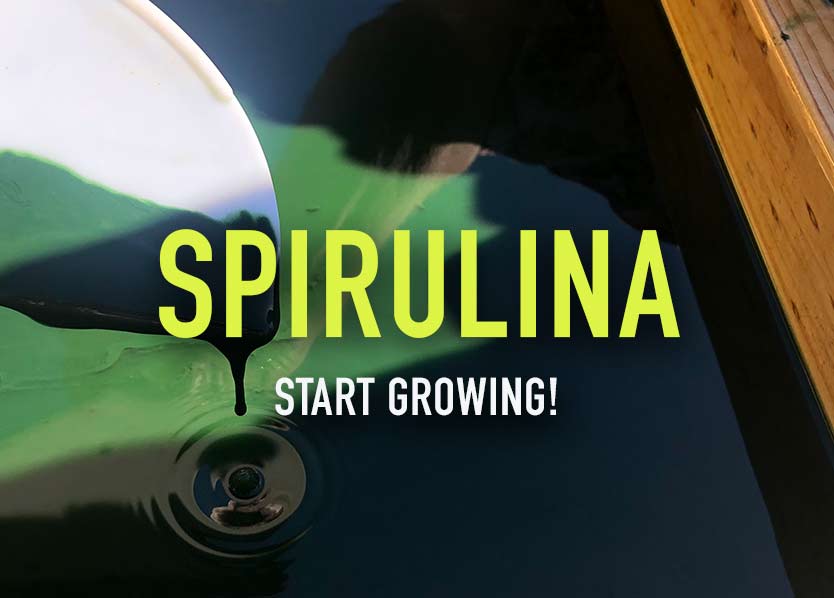 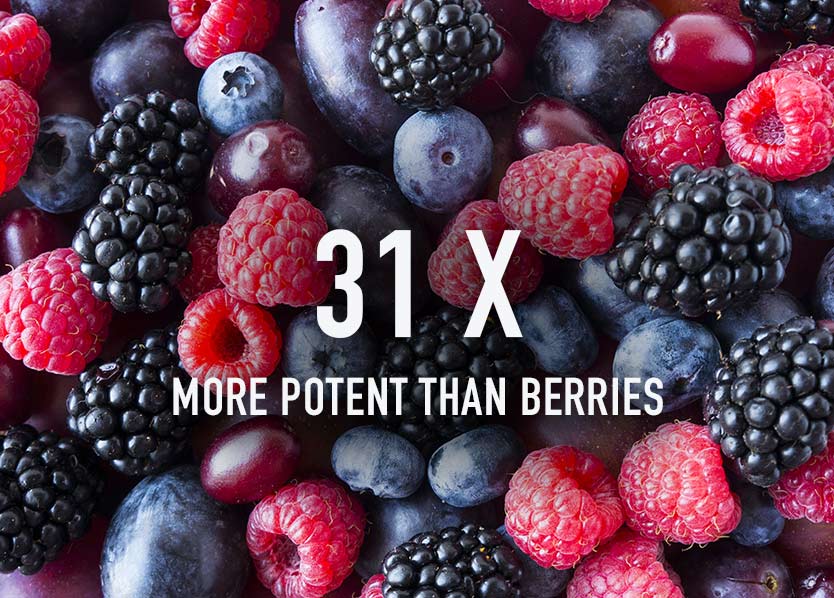 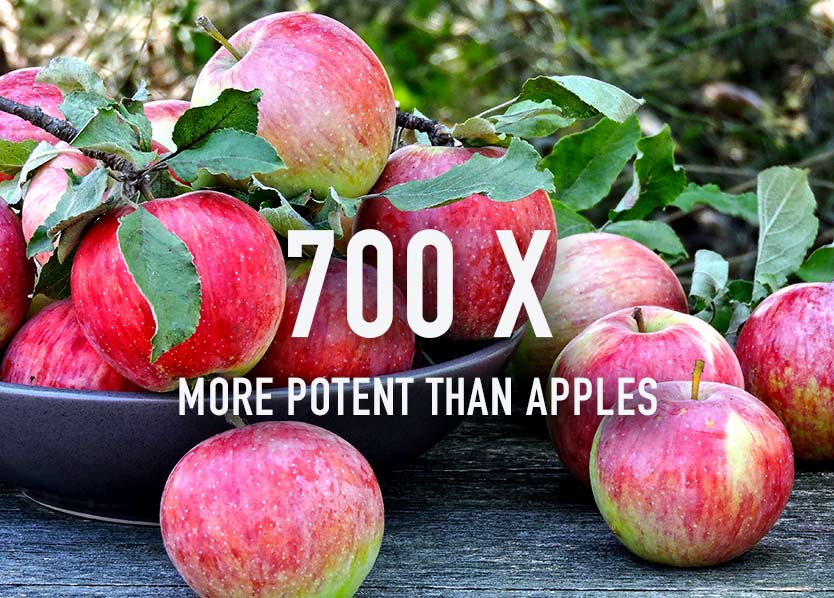 The most Complete, Balanced & Nutritious food on earth

Most Ideal Food for Humankind

The nutritional benefits of Spirulina are indeed diverse.

Spirulina is packed with essential vitamins and minerals including:

Spirulina Contains Potent Phytonutrients That are Good For Your Health

Plants contain a suite of pigments and powerful bioactive compounds, or phytonutrients, that are associated with the plants ability to photosynthesize and protect themselves from harmful organisms. These phytonutrients are extremely beneficial to our bodies.

The most visible pigment in Spirulina is chlorophyll, a green molecule common to plants. Chlorophyll is sometimes called “green blood” because of its similarity to the hemoglobin molecule found in human blood cells. In fact, both have almost an identical molecular structure. It’s believed that if chlorophyll is ingested with sufficient iron, the magnesium can be displaced to yield a hemoglobin molecule. Experiments in Japan have demonstrated that Spirulina has a marked positive effect on anaemia, possibly due to the conversion of chlorophyll into hemoglobin. Chlorophyll has other positive benefits to the body. It increases peristaltic action and thus relieves constipation, and also normalizes the secretion of digestive acids. It soothes the inflammation and reduces the excess pepsin secretion associated with gastric ulcers.

During World War 11, the drying action of chlorophyll and its antiseptic qualities made it a common first-aid measure to prevent festering of wounds. In addition, chlorophyll soothes swelling and promotes granulation, the process that regenerates new tissue over injuries. Chlorophyll appears to promote regeneration of damaged liver cells, and also increases circulation to all the organs by dilating blood vessels.

The pigment which gives Spirulina its blue cast is phycocyanin. Phycocyanin is related to the human pigment bilirubin, which is important to healthy liver function and digestion of amino acids. Research has shown that phycocyanin has anti-cancer, anti-inflammatory, anti-proliferative and antioxidant activity.

Another important pigment is porphyrin, a red compound that forms the active nucleus of haemoglobin. Porphyrin derivatives are an essential part of the respiratory enzymes present in all living cells.

These pigments are indicated in functions such detoxification of heavy metals, bolstering the immune system and liver function.

Spirulina contains a full suite of amino acids in the same proportions as mother’s milk – they include:

Importantly, fresh Spirulina is dense with the 9 essential amino acids that the body does not naturally synthesize, which is why they are an essential part of the diet. While a full suite of amino acids is required to make the protein our body needs to function, each essential amino acid plays crucial and specific roles in maintaining the body’s functions.

Spirulina is Packed with Carotenoids

Some substances in plant foods are not true vitamins, but provide the precursors from which the body can then synthesize the appropriate vitamins. The carotenoid compounds of Spirulina are used to produce vitamin A. True vitamin A is found in the pre-formed state only in animal sources, such as the liver. This is the form of vitamin A that is sometimes associated with toxicity and overdose since it is fat-soluble and is not readily excreted from the body.

In contrast, the carotenoid complexes found in vegetable foods are converted to vitamin A only as they are needed, thus minimizing the dangers of toxicity. Spirulina is a primary source of vitamin A precursors. As it happens, it is from algae carotenoids that fish derive and concentrate vitamin A.

Spirulina contains carotenoids in these forms:

Spirulina also contains SOD which is present both inside and outside cell membranes in the human body. SOD is one of the body’s primary internal antioxidant defences and plays a critical role in reducing the oxidative stress implicated in atherosclerosis and other life-threatening diseases. Studies have shown that SOD can play a critical role in reducing internal inflammation and lessening pain associated with conditions such as arthritis. The SOD in Spirulina can boost the level of SOD in the body.

Get Started Growing Spirulina at Home!

Any cookies that may not be particularly necessary for the website to function and is used specifically to collect user personal data via analytics, ads, other embedded contents are termed as non-necessary cookies. It is mandatory to procure user consent prior to running these cookies on your website.